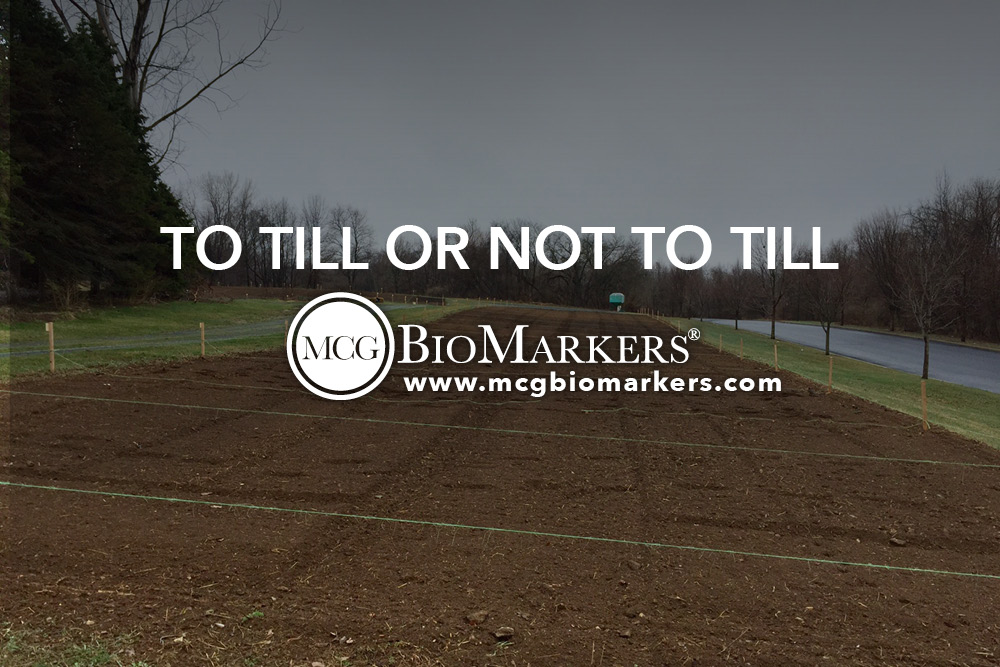 Organic gardeners have debated the benefits of tilling and not tilling gardens for years. Each method has its pros and cons that depend on the amount of space you’re working with as well as the soil in your garden.

Generally speaking, tilling will help your garden bed get started sooner and not tilling slowly improves soil quality. Areas with heavy clay are rare in Iowa, but if you happen to have a lot of clay in your soil, you should till your garden. This will break up the soil and make your garden easier to work with.

Tilling is good for your garden for several reasons. First, it encourages your soil to break up, which means your plants’ root systems will grow further and stronger. Tilling also adds oxygen and organic matter to the soil, both of which will help your plants to thrive.

Tilling your soil can destroy its natural structure, which makes it prone to compaction. Tilling exposes a greater surface area to the air and sun, thus reducing the amount of moisture in the soil. As a result, a hard crust will form on the soil’s surface. Routine tilling can also be a problem because it encourages pests to take over your garden. Tilling moves dormant weeds to the soil’s surface where they have plenty of opportunities to germinate.

Pros and cons of a no-tilling system

Soil has a natural structure that effectively retains water when left alone. No-till systems work so well because the soil is left to retain its moisture, which prevents erosion and water run-off. Choosing a no-till strategy will reduce the number of times you’ll need to water throughout the growing season.

The downside of no-till systems is that they take longer to build because the soil amendments are piled on top of soil instead of mixed into it. It will take several years for the no-till system to build healthy soil. Once the first two years are behind you, you’ll need to water and weed the garden even less than before.

Tilling is an effective practice to follow if you’re using it for a specific purpose. For example, if you’re just starting a garden it’s a highly effective way to incorporate organic matter into the soil. Tilling also breaks up soil crust so water can flow freely to the plant seeds or seedlings. This system is also a good option for highly compacted soil and soil with lots of clay.

Pro tip: If you choose to till your soil, never do it when the soil is wet. Doing so destroys the soil structure and compacts it.

When starting a new garden, break up the compacted or clay soil and maintain a layer of 8 to 10 inches of mulch on top throughout the year. When you need to plant seeds, move only as much soil aside as necessary to get the job done.